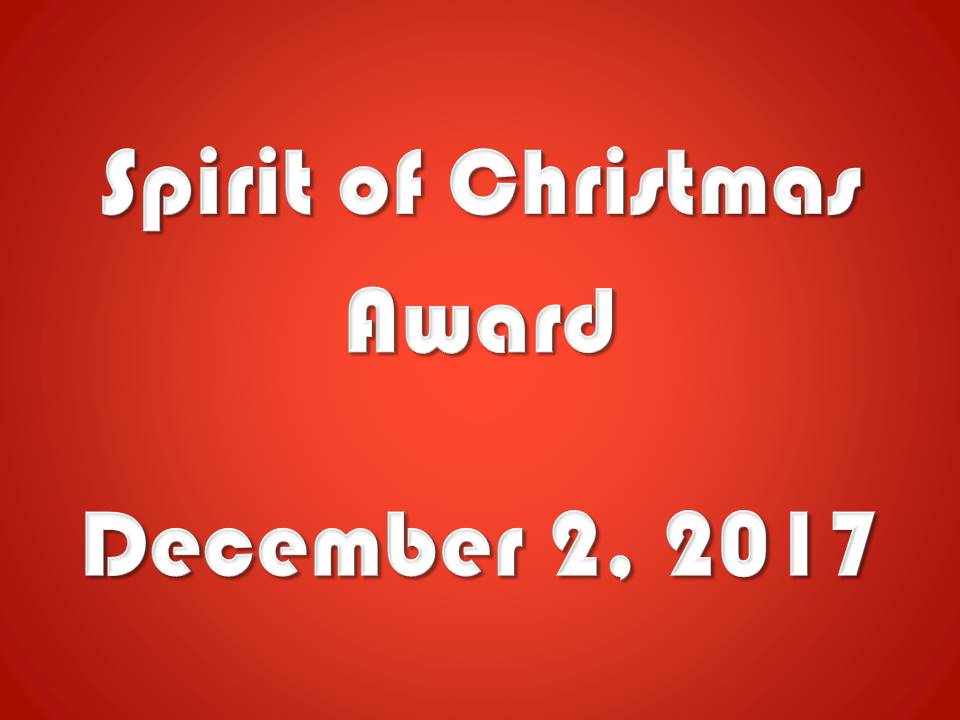 Students of McGuffey were asked to write essays telling what Christmas meant to them.  Our own Suzan, who is an 8th grader was chosen from McGuffey.  Suzan received a certificate, rode in a carriage during the Christmas parade on Friday, December 2, 2017.  Suzan also had dinner in the Mayor’s office, received a hat, scarf and gloves embroidered with “Spirit of Christmas” and lit the Christmas tree in the square with Mayor Franklin. Well done Suzan! 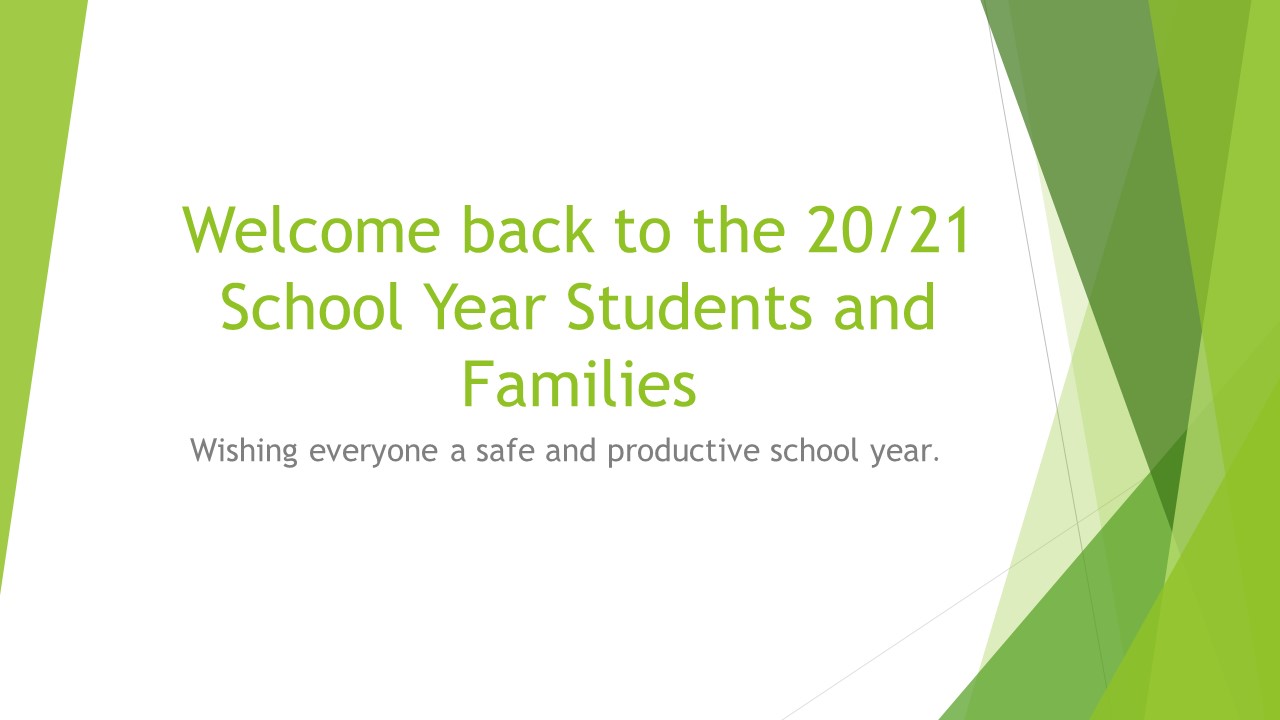 Welcome Back Students and Families 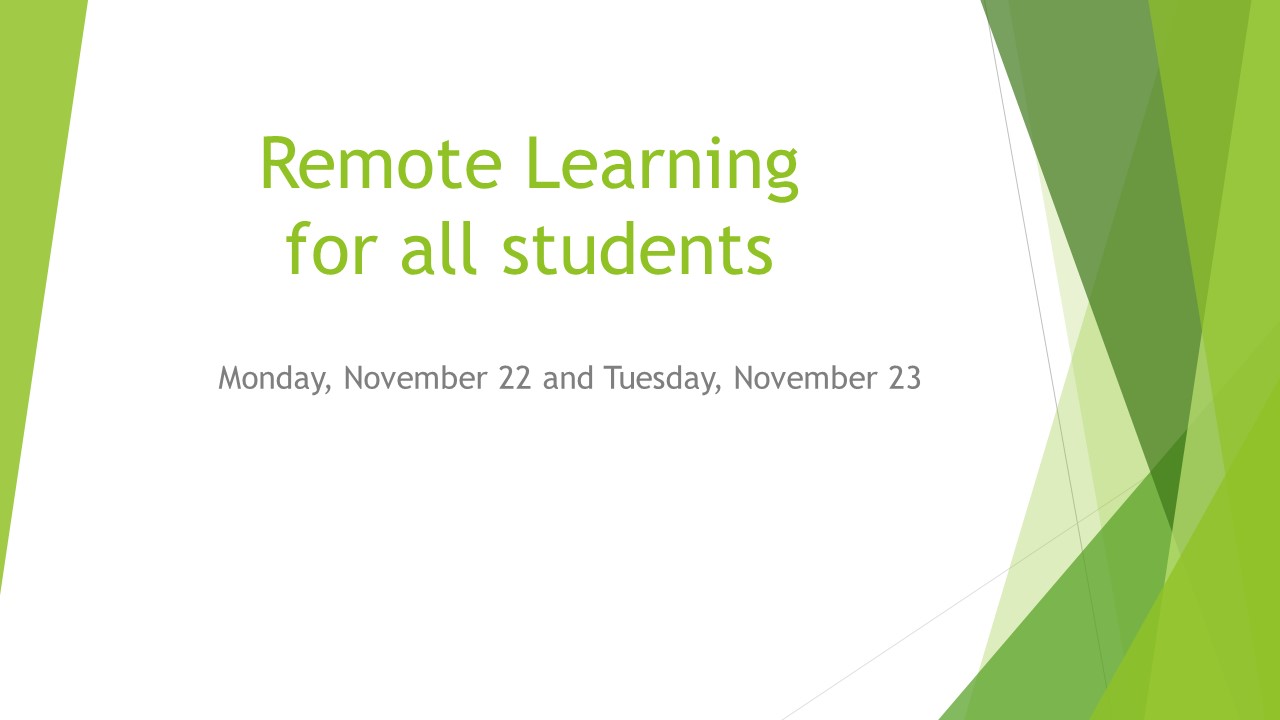 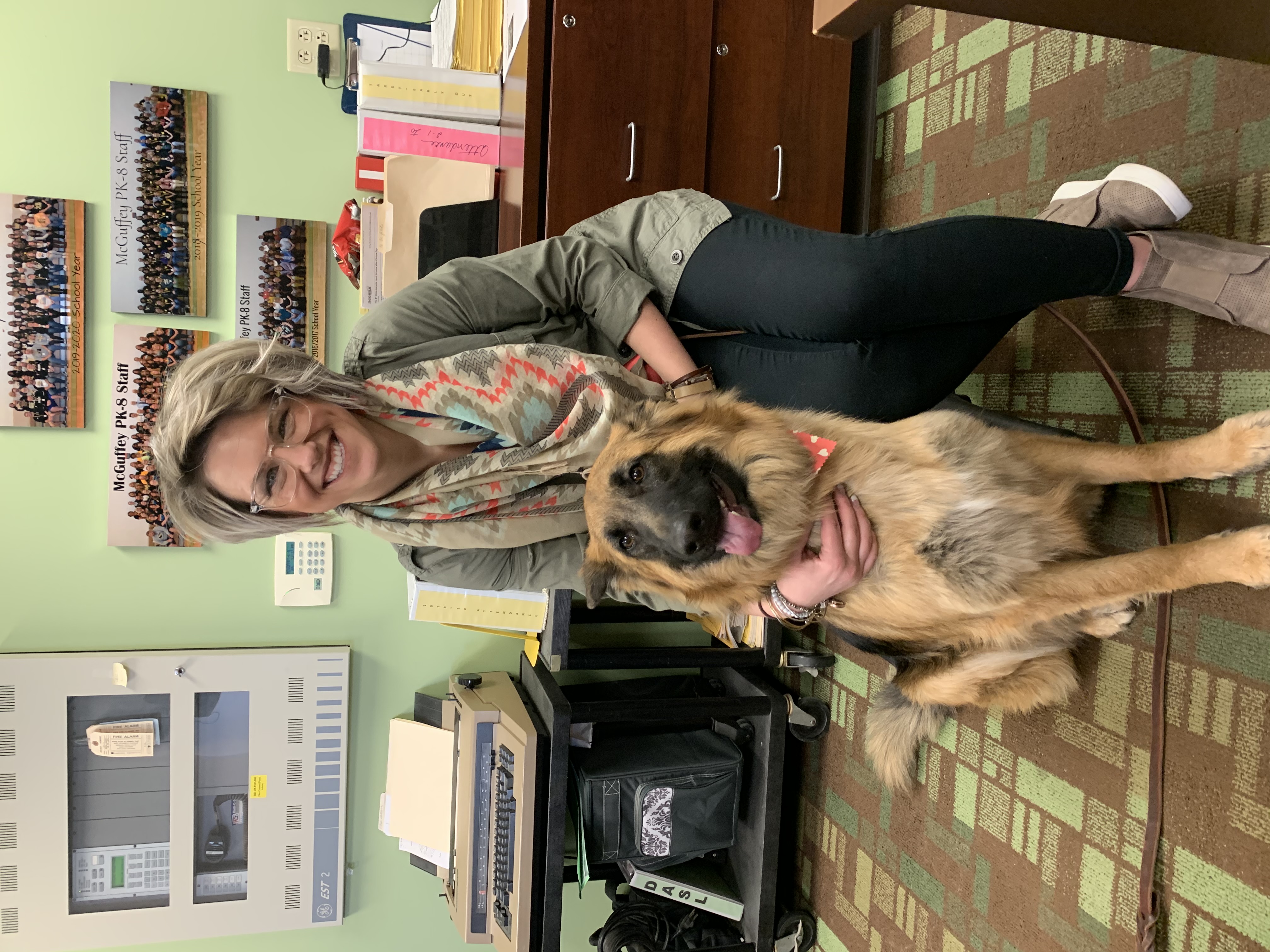