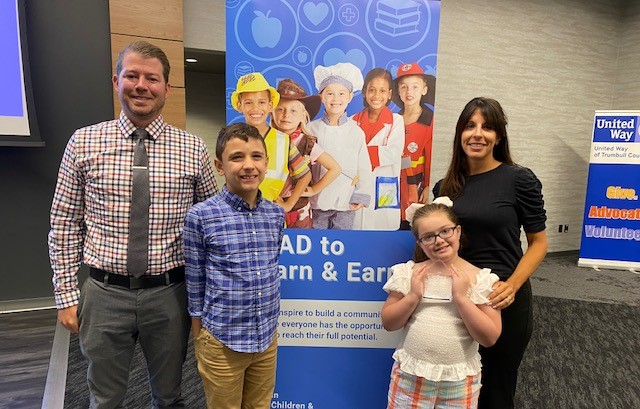 The United Way of Trumbull County presented its 2021 Give Award to the students on behalf of Warren City Schools “for their Outstanding Student Campaign.”

Guthrie said he invited Cohen to attend the event with him because Cohen led the 4th grade to victory by helping and encouraging his classmates to collect the most pennies in the school.

Polder chose Jacklyn not only for her penny-collecting efforts, but because she brightens her PK-2 pod every day by making the morning announcements – adding a joke or two to help her classmates start the day with a smile or a chuckle. 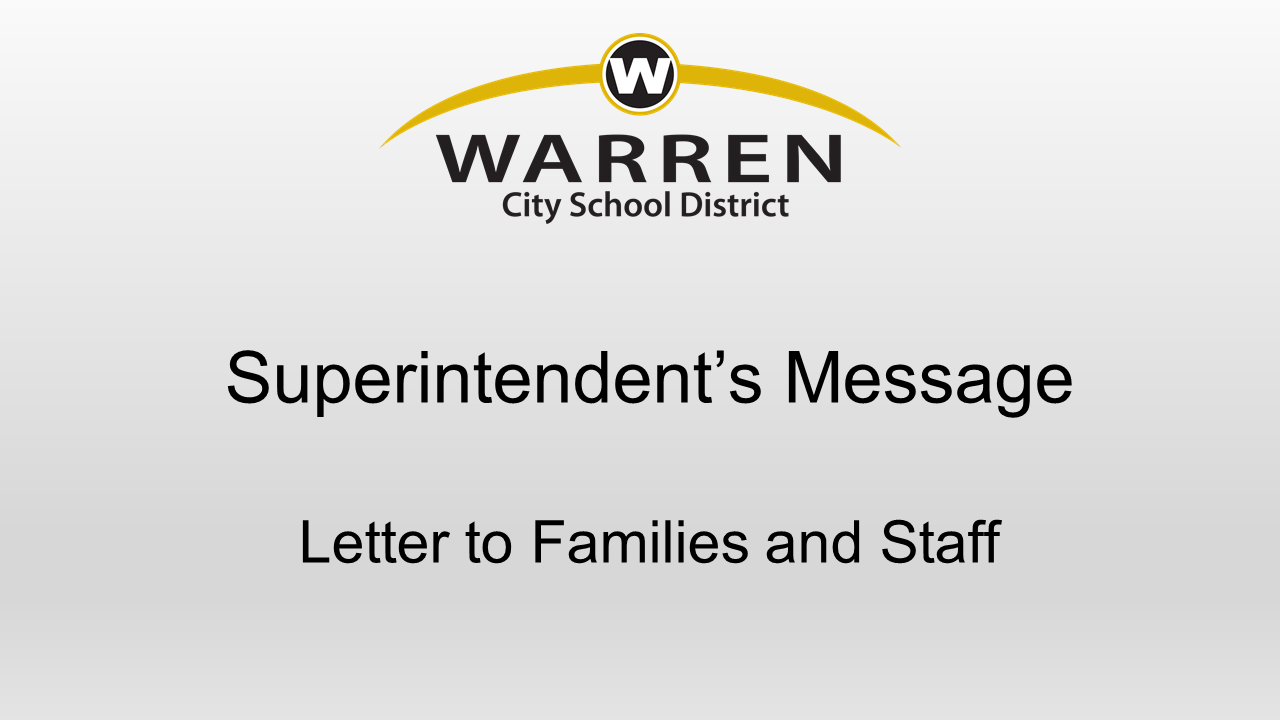 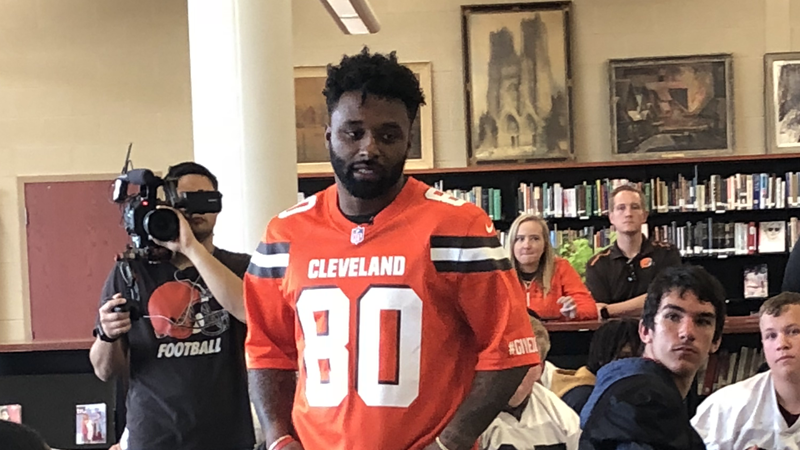