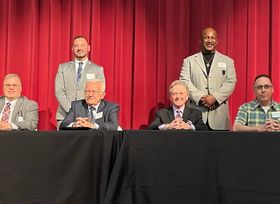 The Board of Directors of the Warren City Schools’ Foundation and the Committee of The Warren High Schools’ Distinguished Alumni Hall of Fame on Saturday, April 30, 2022, awarded $50,000 in scholarships, collectively, to 36 Harding High School students.

Four new members who make up the DAHOF Class of 2022 were inducted into the DAHOF: 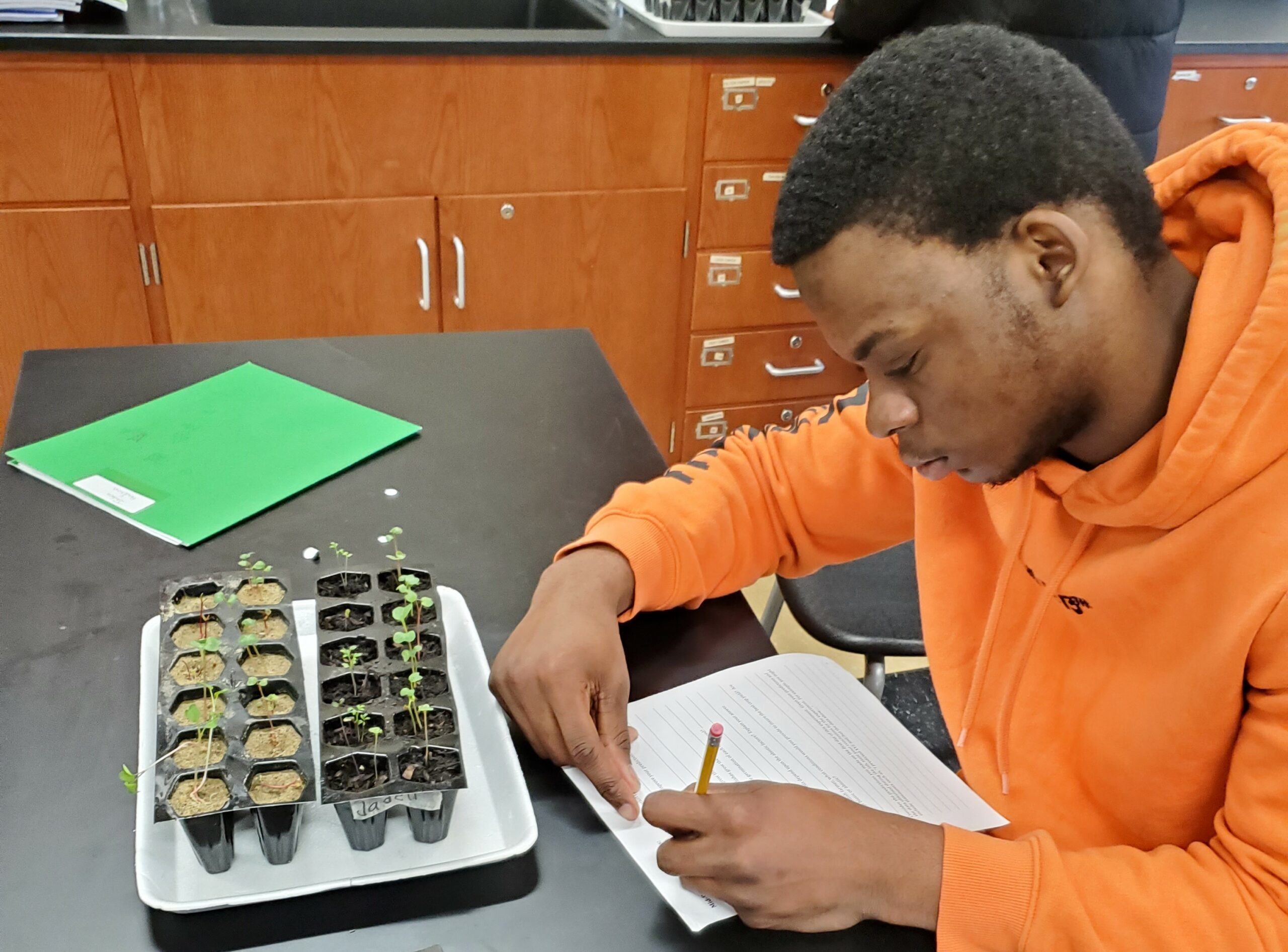 Working It Out Together: Collaborative Learning Takes Front & Center at WGH 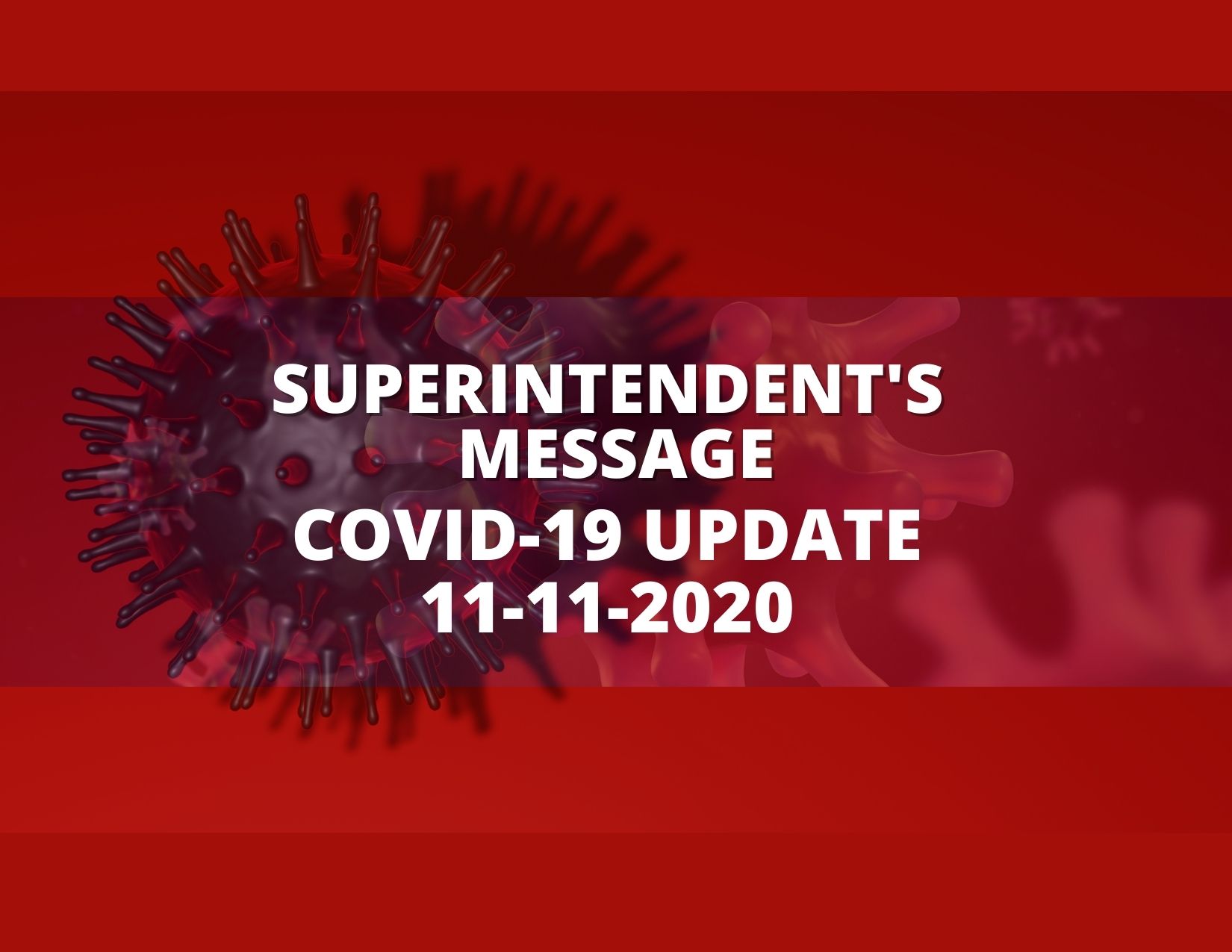 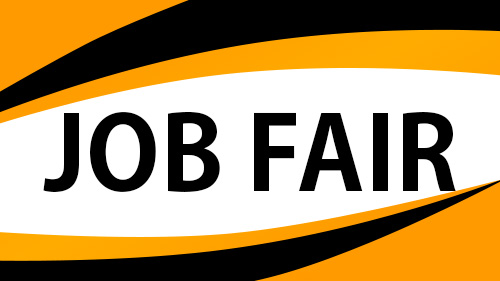