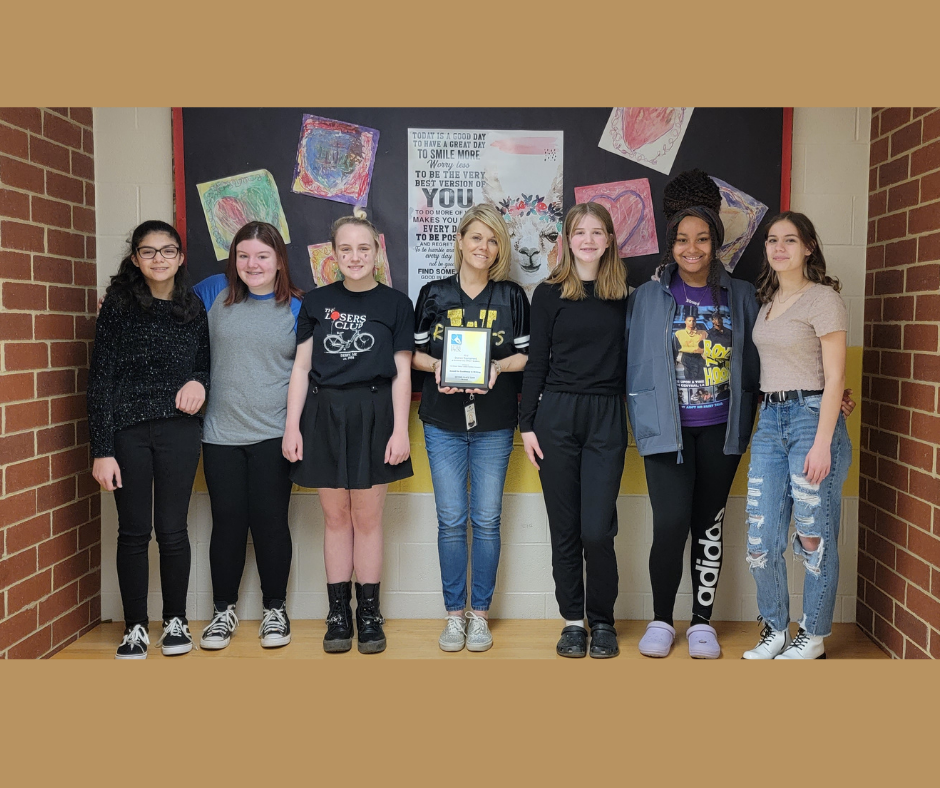 The six members of the Power of the Pen Team at Warren’s Lincoln PK-8 School placed second overall, out of 15 area schools, in the district tournament in January.

As a top three seeded team, our six creative writers received a plaque and medals as a team.

Kelly Notar has served as team advisor since 2016. During that time, at least one writer has qualified to regionals and one qualified for state.

This was the first time a Lincoln team places in the top three. 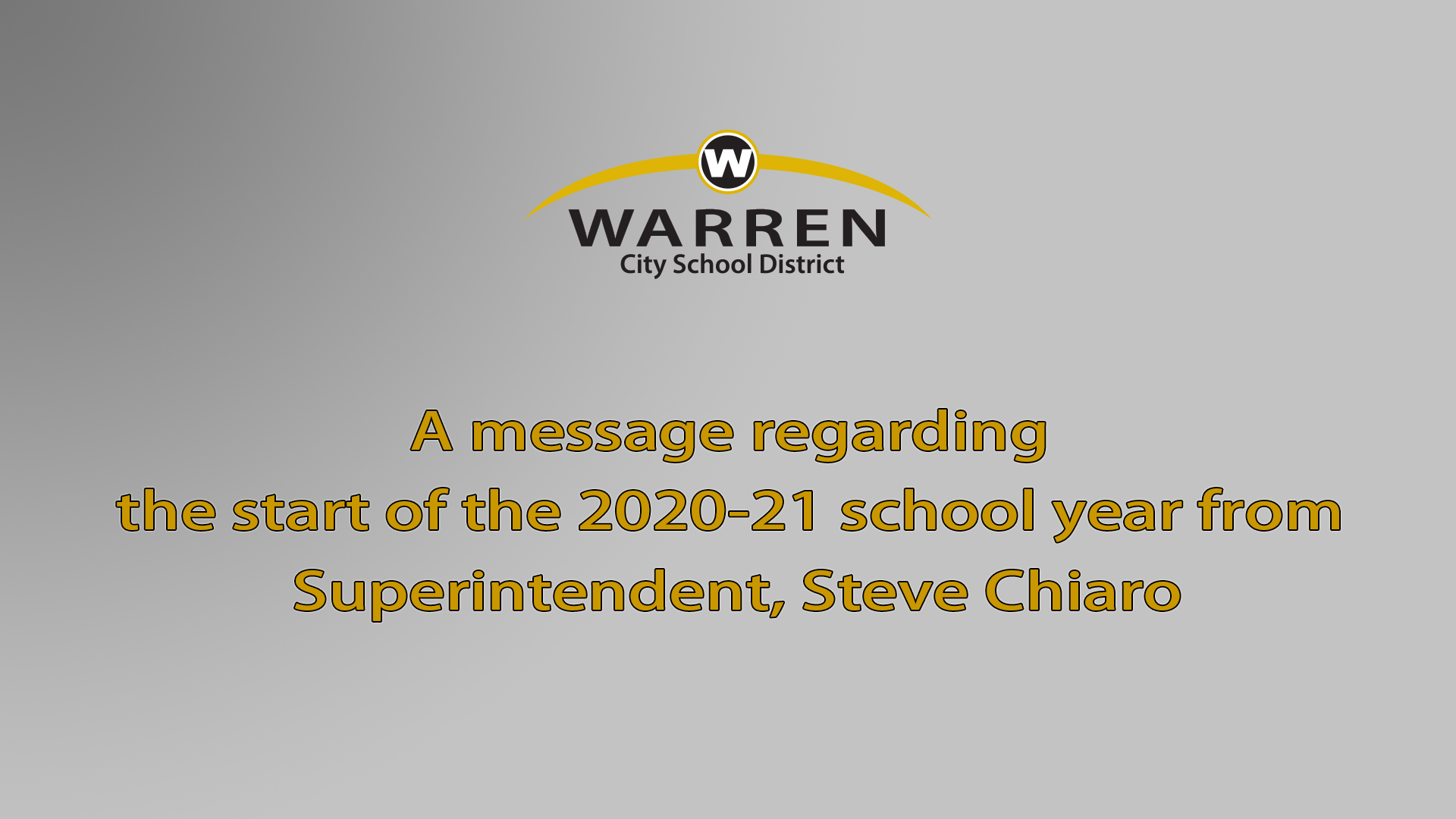 Superintendent’s Message Regarding the 2020-21 School Year 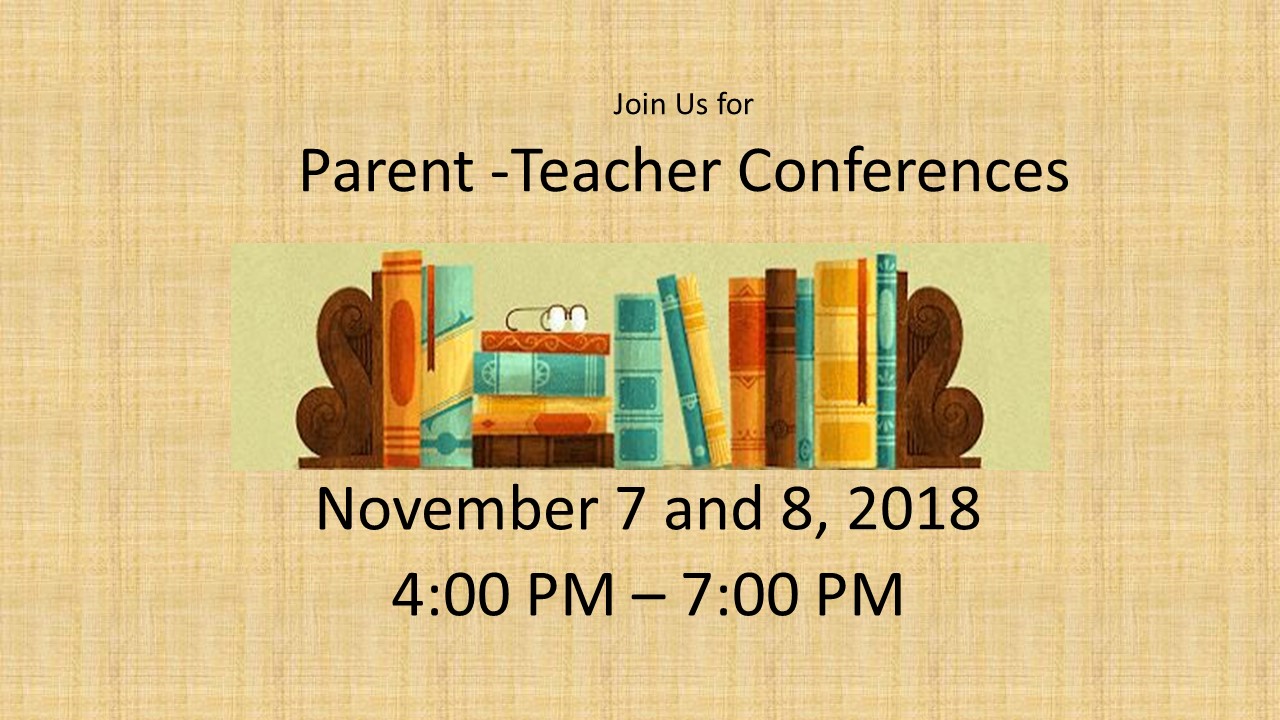 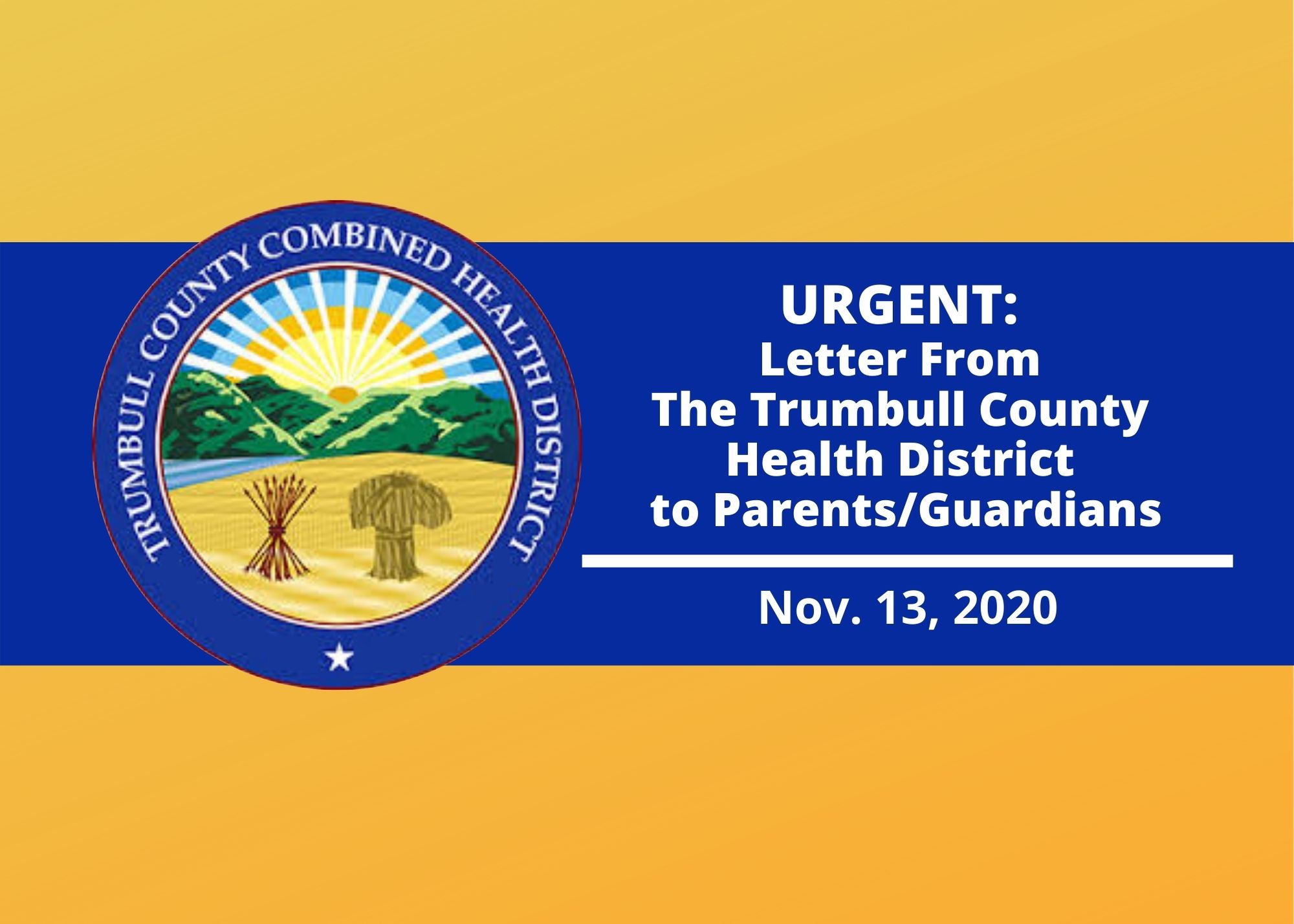