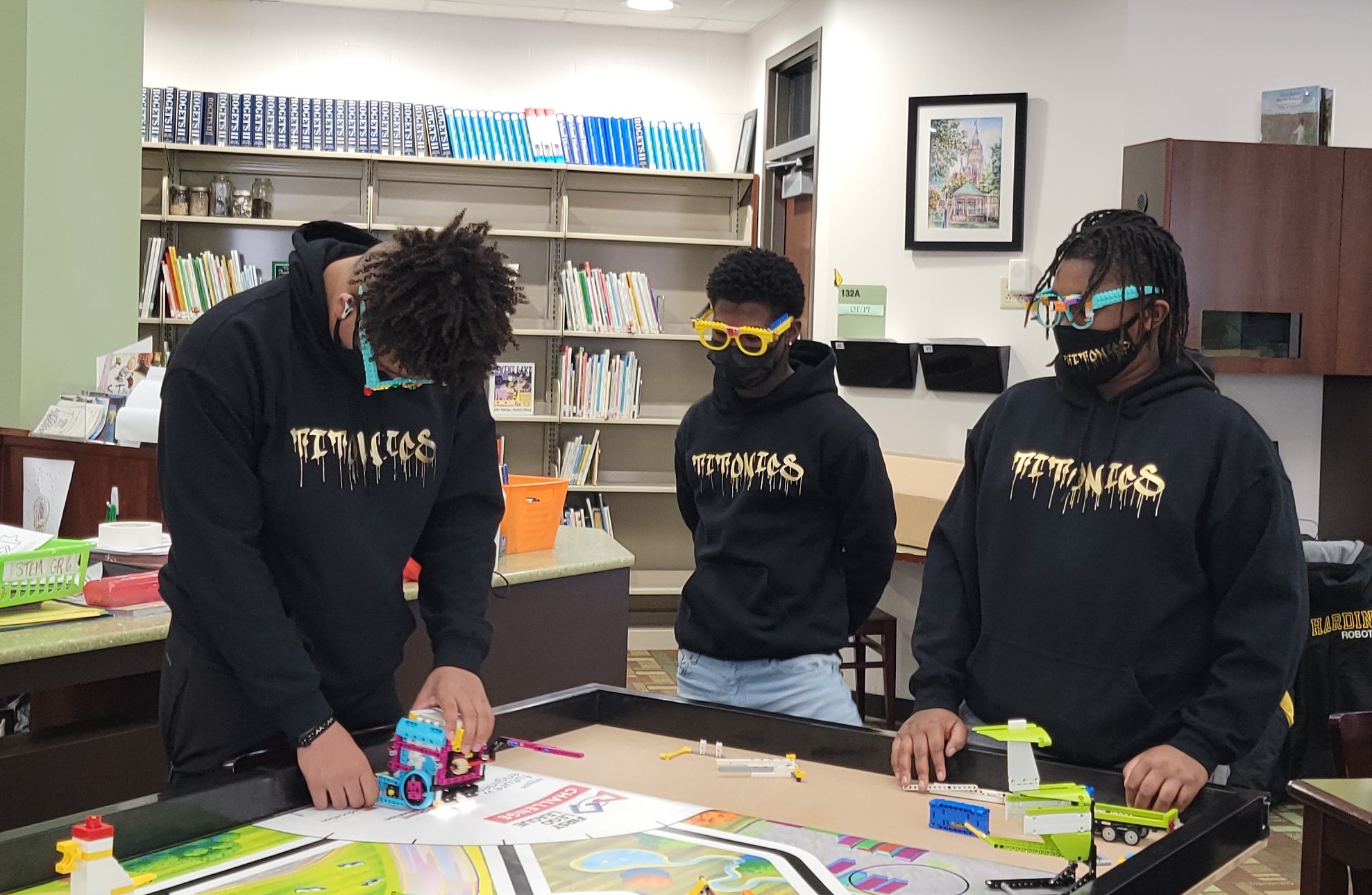 The McGuffey Titonics robotics team is advancing to the FIRST Lego League State Finals for the second year in a row.

The team consists of 10 students from grades 4-8 who compete in the four areas of Project, Core Values, Robot Design and Robot Table Runs.

This year’s team was made up of almost all new students, as they had only two returning teammates.

Students learn to build and program a Lego SPIKE robot to run autonomously to complete as many missions as possible in 2 minutes and 30 seconds. They also have to solve a real world problem by coming up with a solution in a given topic.

This year’s theme was Cargo and the project is an app that allows passengers to see their pets in the cargo hold of the plane. The team worked with an app designer from Apple’s Design Academy as well as employees from United Airlines and Pet Safe program to build an actual app prototype.  There are also several Core Values that must be showcased while doing all of the above.

The Titonics advanced out of the Austintown Regionals to the NE Ohio Districts in Lorain and have now advanced to the State Championship, which will be held virtually March 6.

At the Championship, the team will submit three robot runs as well as the team project, core values presentation and robot design and coding.

Team members are Jayden Colbert, who is the last remaining original Titonics member and has been in FLL for 6 years; Donovan Stringer, who is in his 3rd year with the team; and new members O’Brian Goliday, William Sanders, Amariyae Martin, Norah Foster, Ethan Wade, Daniel Stella Jr, Daniel Haggerty and Cameron Colbert.

What sets this team apart from the other robotic teams is that these students are involved in so many other activities. The majority are student athletes who compete in football, baseball, basketball, softball, soccer, cheerleading and gymnastics. The team includes have Girl Scouts, Boy Scouts, Prep Bowl members, National Junior Honor Society, Student Council members and also three members who have been selected to attend the National Youth Leadership Conference in Washington, D.C.

The Titonics are coached by Amanda Colbert who last year received the Coach of the Year award for the State of Ohio. 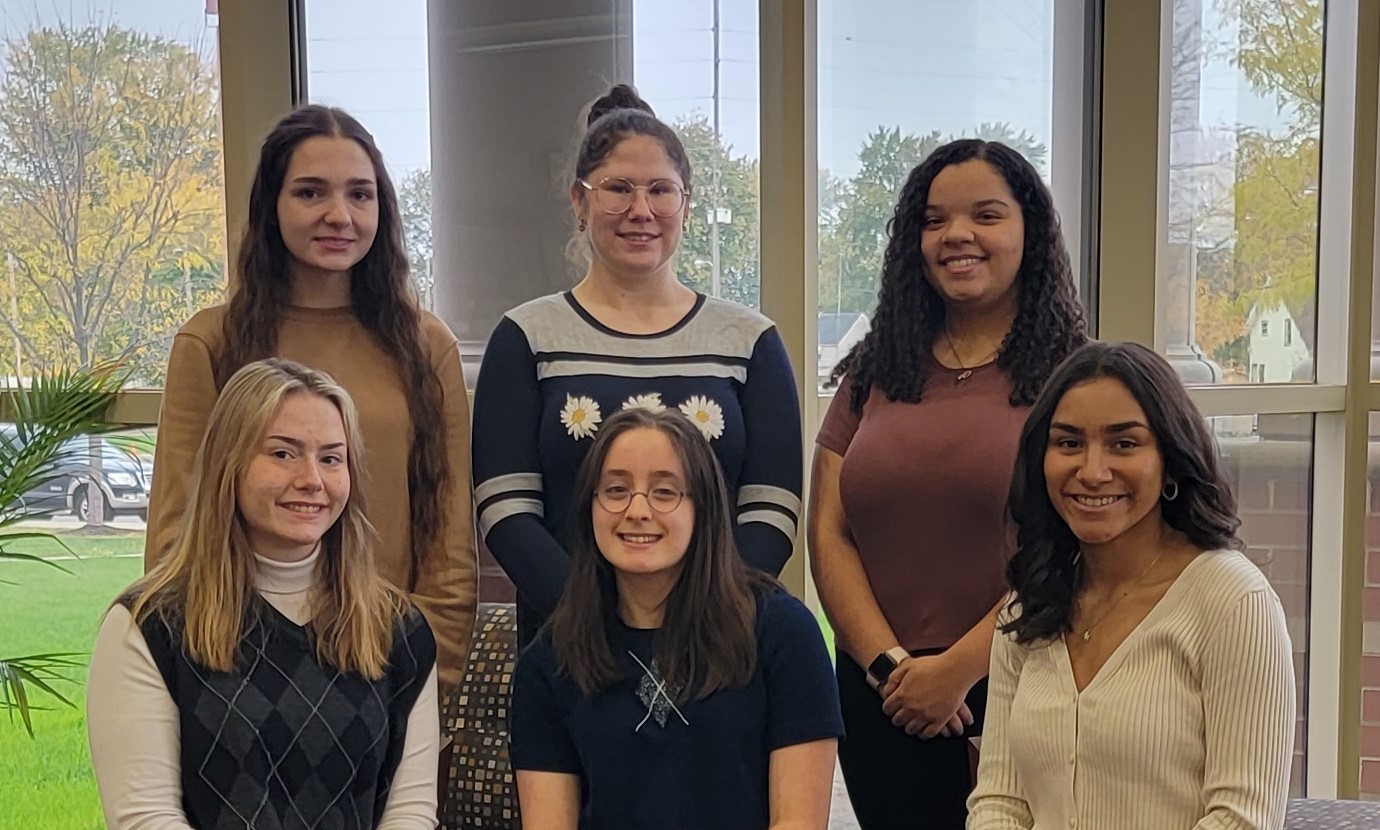 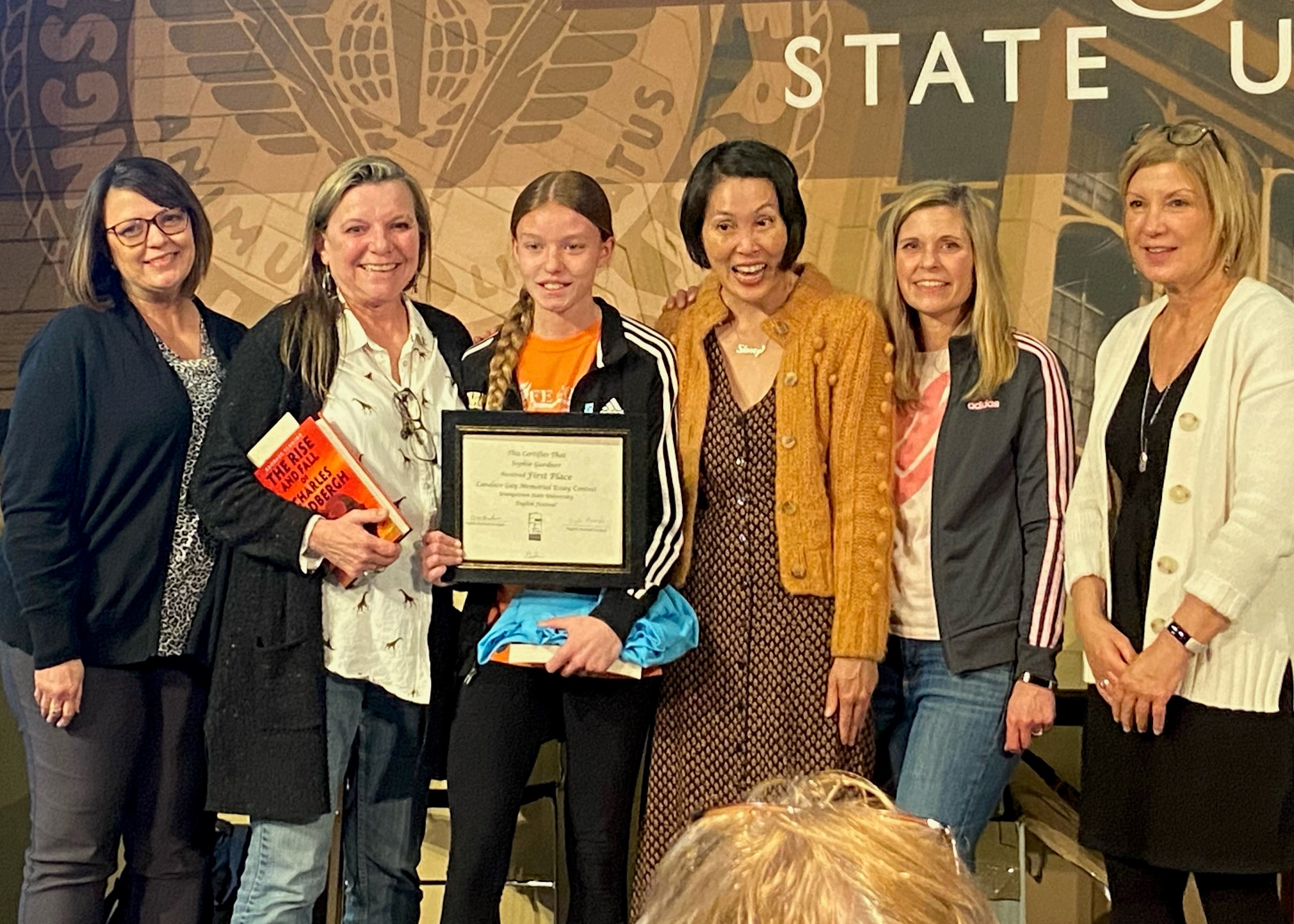 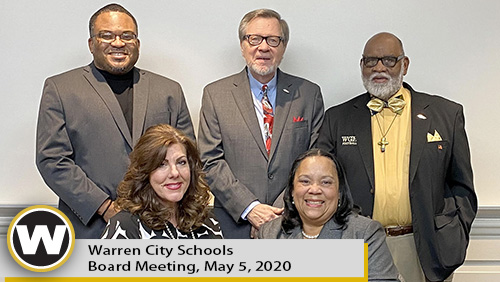