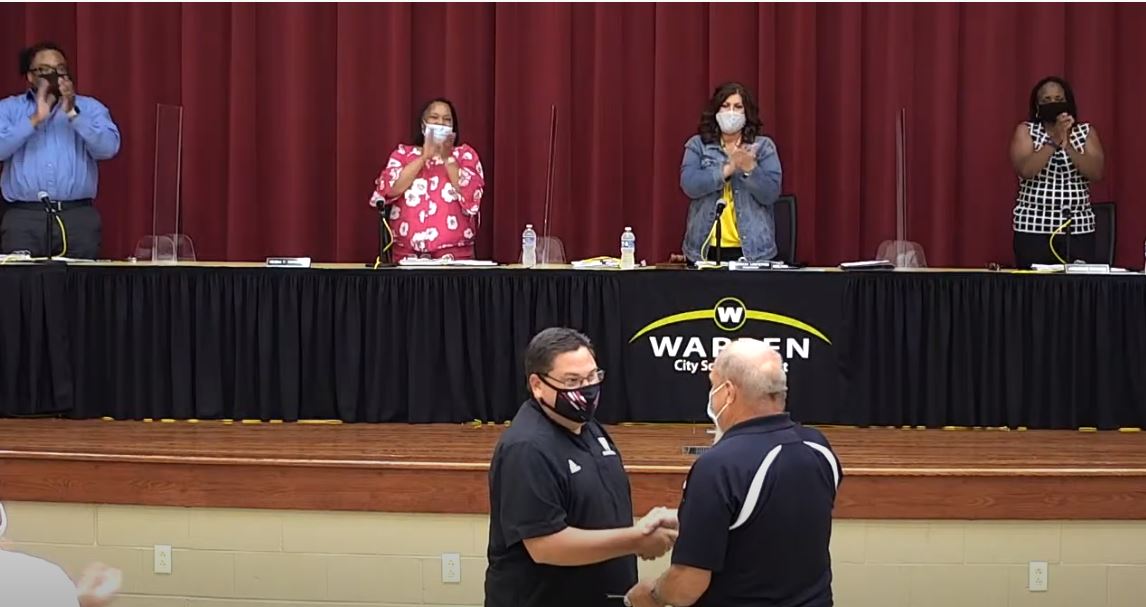 Warren City School Board of Education awarded an Ohio High School Diploma to David Eugene Cartwright, a US Military Veteran who served in Vietnam.

Superintendent Steve Chiaro presented Mr. Cartwright’s diploma to him at the Tuesday, Aug. 31, 2021, School Board meeting.

Ohio Revised Code Section 3313.614 permits any school district to award a high school diploma to any resident of the state who meets the following eligibility requirements:

Veteran left public or nonpublic high school in Ohio to serve in the armed forces;

Veteran received an honorable discharge from the U.S. military; and 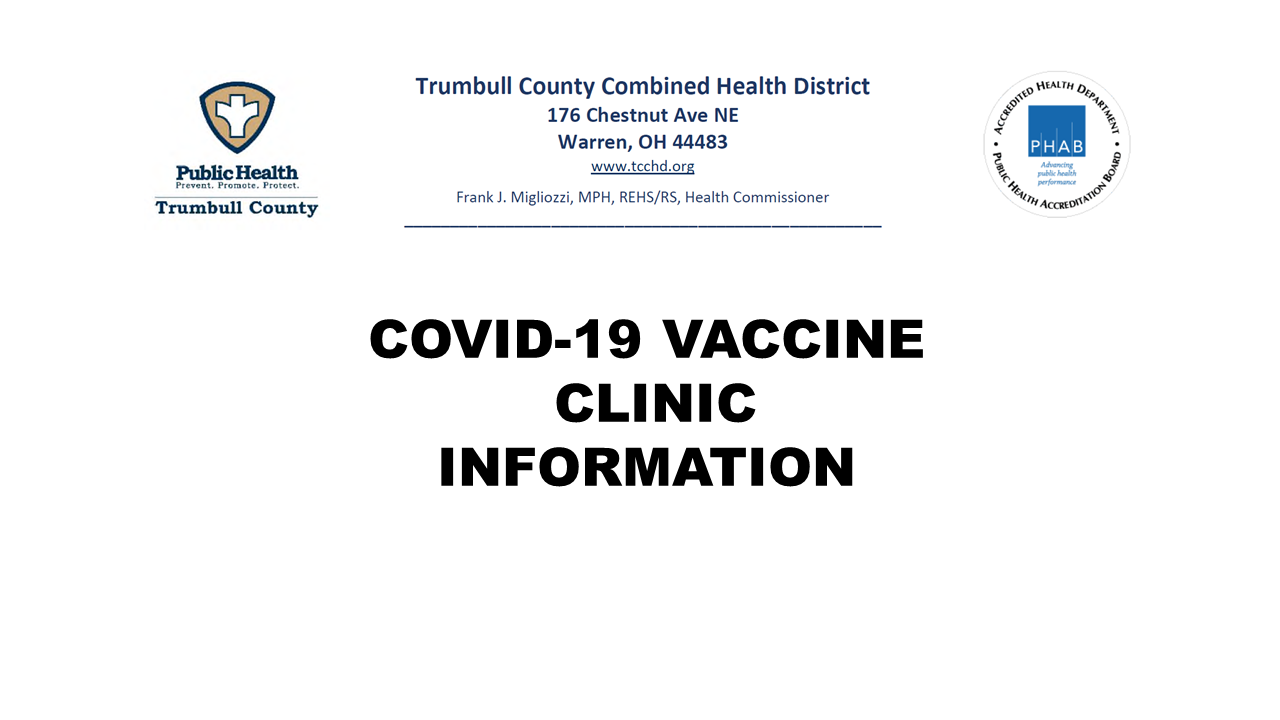 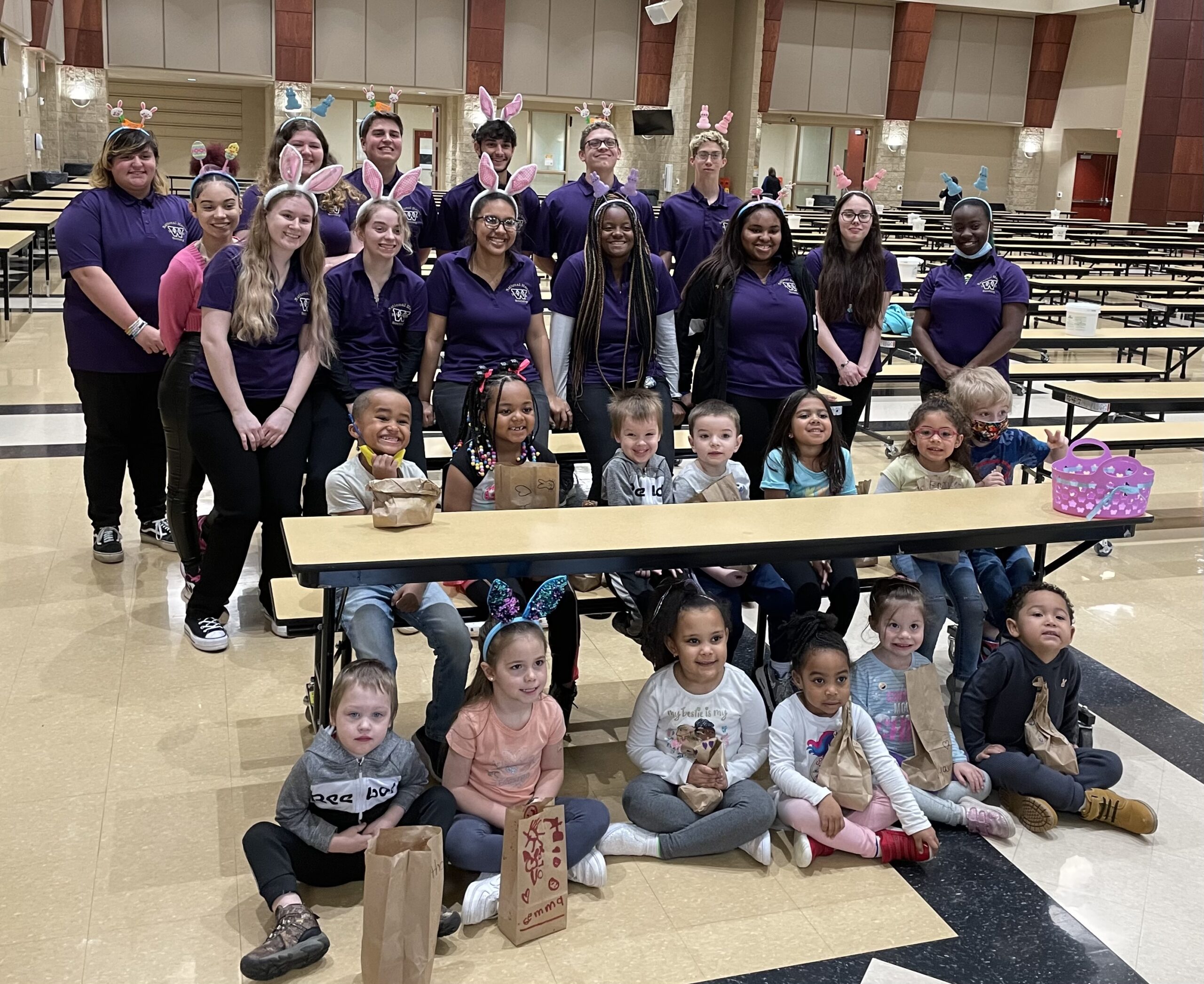 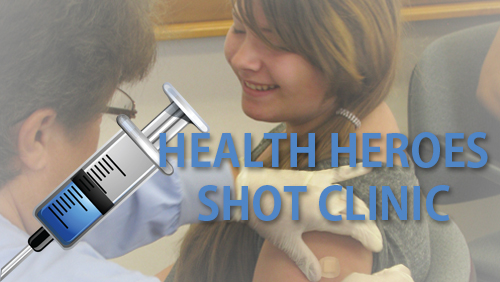