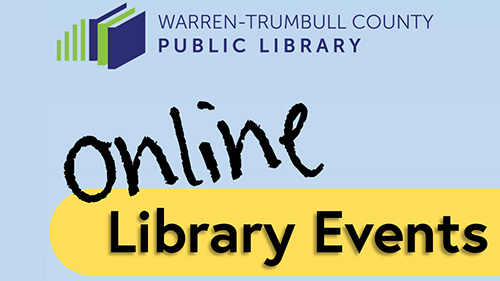 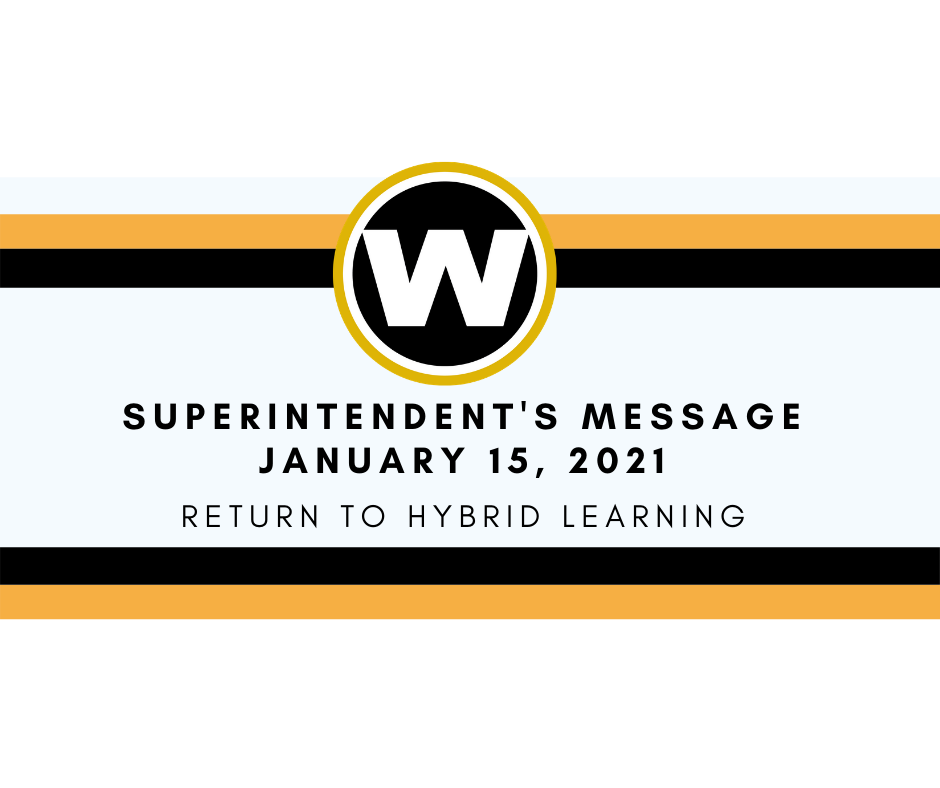 In consultation with the Warren City Health Department, other local health officials and in review of recent data/statistics specific to the City of Warren/Warren City Schools, the district is delaying the return of Warren G. Harding High School students to the hybrid learning schedule.

However, the district is still planning and preparing for the return of our PK-8 students as communicated last week.

Warren G. Harding students in group A will return on Monday, January 25th.

Warren G. Harding students in group B will return on Thursday, January 28th. 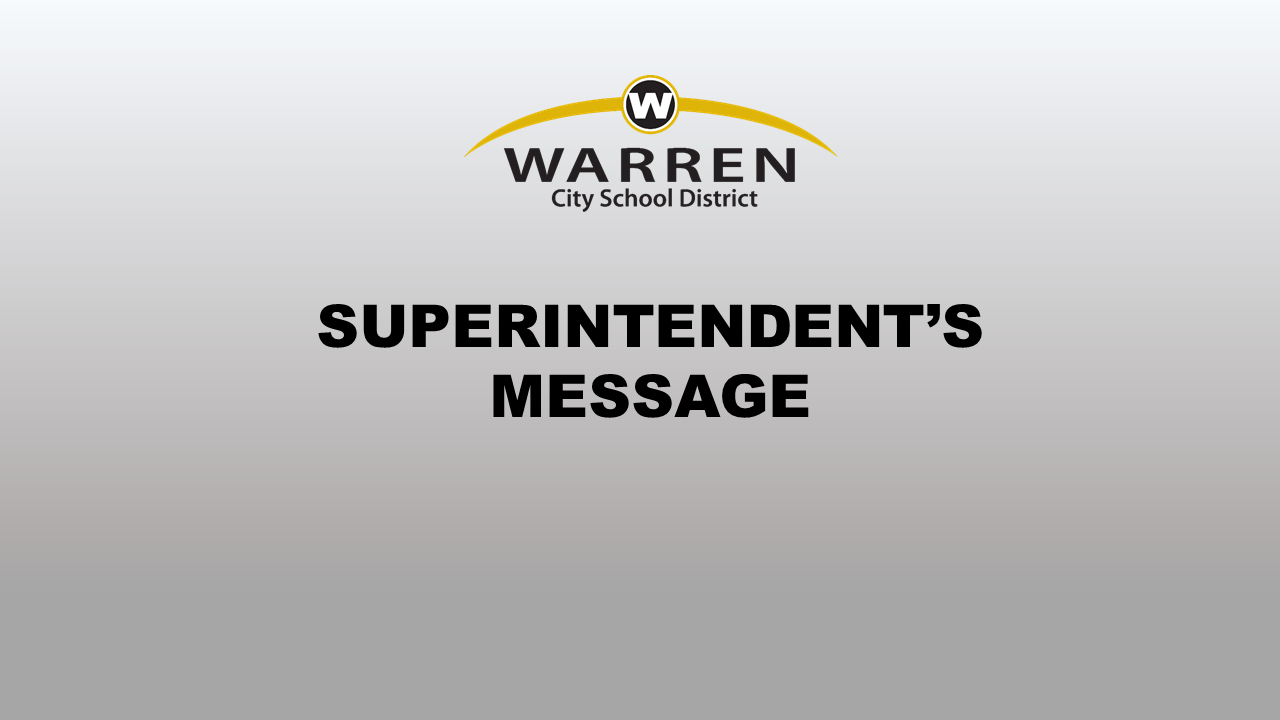 WCS Families:
In consultation with the Warren City Health Department, other local health officials and in review of recent data/statistics specific to the City of Warren/Warren City Schools we are announcing the following tentative schedule for student learning:

As we plan our return for students we will continue over the next two weeks to continue plans for some student activities to phase in such as our 21st Century after school program, as well as some extra-curricular and co-curricular groups, including meetings, practices and competition.

Food service operations will continue to provide meals to our students during this time and when hybrid students return we will go back to a feeding schedule as it was before we moved to full online/remote status.

We are concerned with the overall health in our community. Many students and staff members continue to be in insolation or quarantine for contact or positive test results, with varied symptoms and long term outcomes. We have been preparing for a vaccination opportunity for our staff in coordination with local health officials as soon as it becomes available and we believe this will help us to return our students and staff to the classroom later this year, hopefully as early as March.

As always, if you need assistance with your child’s learning or have questions, please reach out to your child’s teacher or building Principal for support. 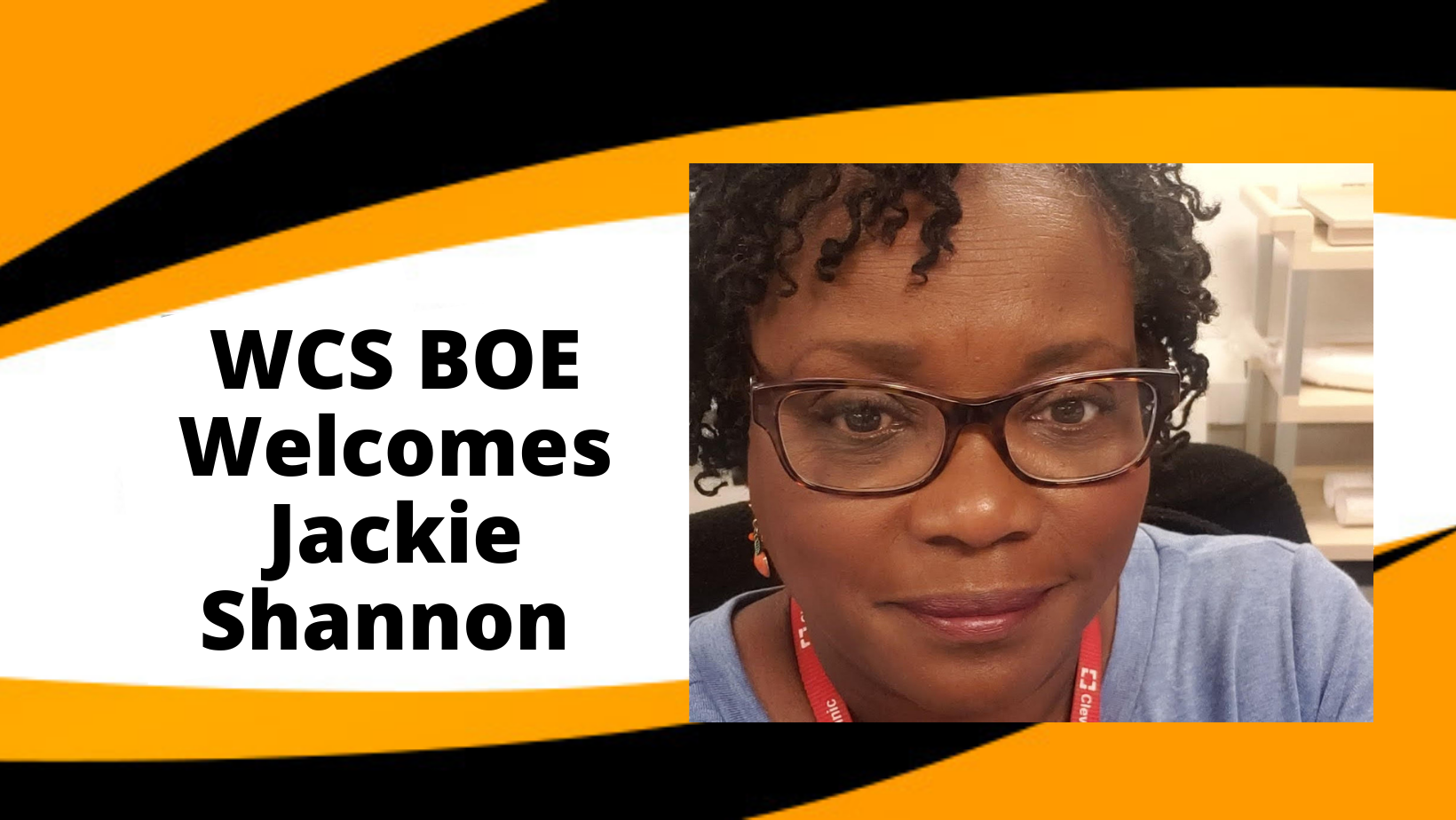 The Warren City School Board of Education welcomed newly appointed member Jacqueline Shannon to the Board on Tuesday, Jan. 5.

The Board appointed Mrs. Shannon to fill the unexpired term of longtime board member Robert L. Faulkner Sr., who resigned Dec. 8.

She was sworn in during the Board’s meeting on Tuesday.

“I am honored to begin my collaboration with this awesome team,” Mrs. Shannon said.

Mrs. Shannon is employed by Cleveland Clinic as a certified cancer registrar. She serves as treasurer of the Ohio Cancer Registrar Association (OCRA).

She has been a longtime parent and advocate of Warren City Schools. She and her late husband Patrick, a Warren graduate, raised their children in Warren and both were very active in the school community.

“Jackie’s career leadership roles, her volunteerism in the Warren community, her enthusiasm and testimony to the strength of the Warren City Schools’ academic programs and extracurricular offerings, in addition to the depth of her volunteer work within the district, made her the perfect candidate to fill the board seat,” said Board President Patti Limperos.

Mrs. Shannon served on the Bond Levy Committee, enthusiastically campaigning to encourage residents to support the building of new schools in Warren. She continued that commitment to school advocacy through her work and timeless dedication to a number of district parent organizations.

She is a past PTO President, having served on the committee for the district’s PK-8 buildings, and was an officer on the Warren G. Harding High School Band Boosters. She is a member of the pastor nominating committee at her church, where she serves as a deacon. 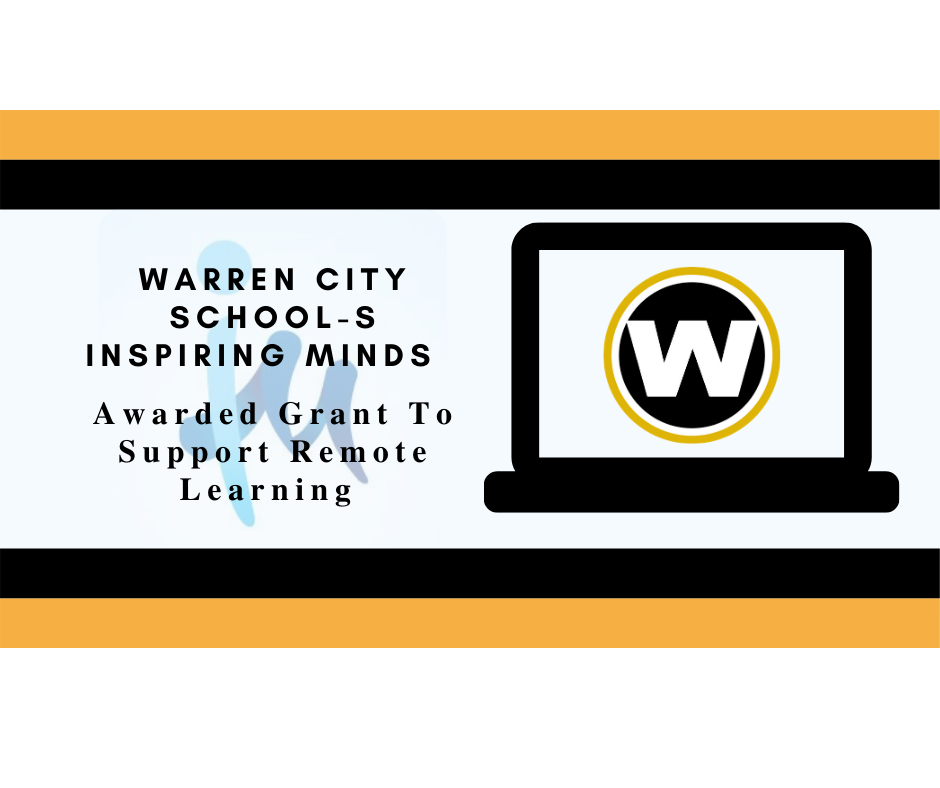 Warren City Schools, in partnership with Inspiring Minds, has been awarded a $125,000 grant to support remote learning among students in grades 7-12.

The Warren City Schools and Inspiring Minds project are among 29 being funded through this second round of awards. The focus of the project is to support students academically, socially and emotionally by building strengths as it relates to careers, leadership development and community service.

“The Warren City Schools has had a long-standing relationship with Inspiring Minds,” said Associate Superintendent Wendy Hartzell. “This grant allows us to expand our partnership and opportunities for students in these unique learning environments.”

The students will receive support through Inspiring Minds during their remote learning days. Students will complete work and receive academic assistance as needed with adult support and supervision.

Through this collaboration, Warren City Schools and Inspiring Minds staff will evaluate which supports are demonstrating to be most effective for students involved in the program and how those supports may be replicated for students not directly involved.