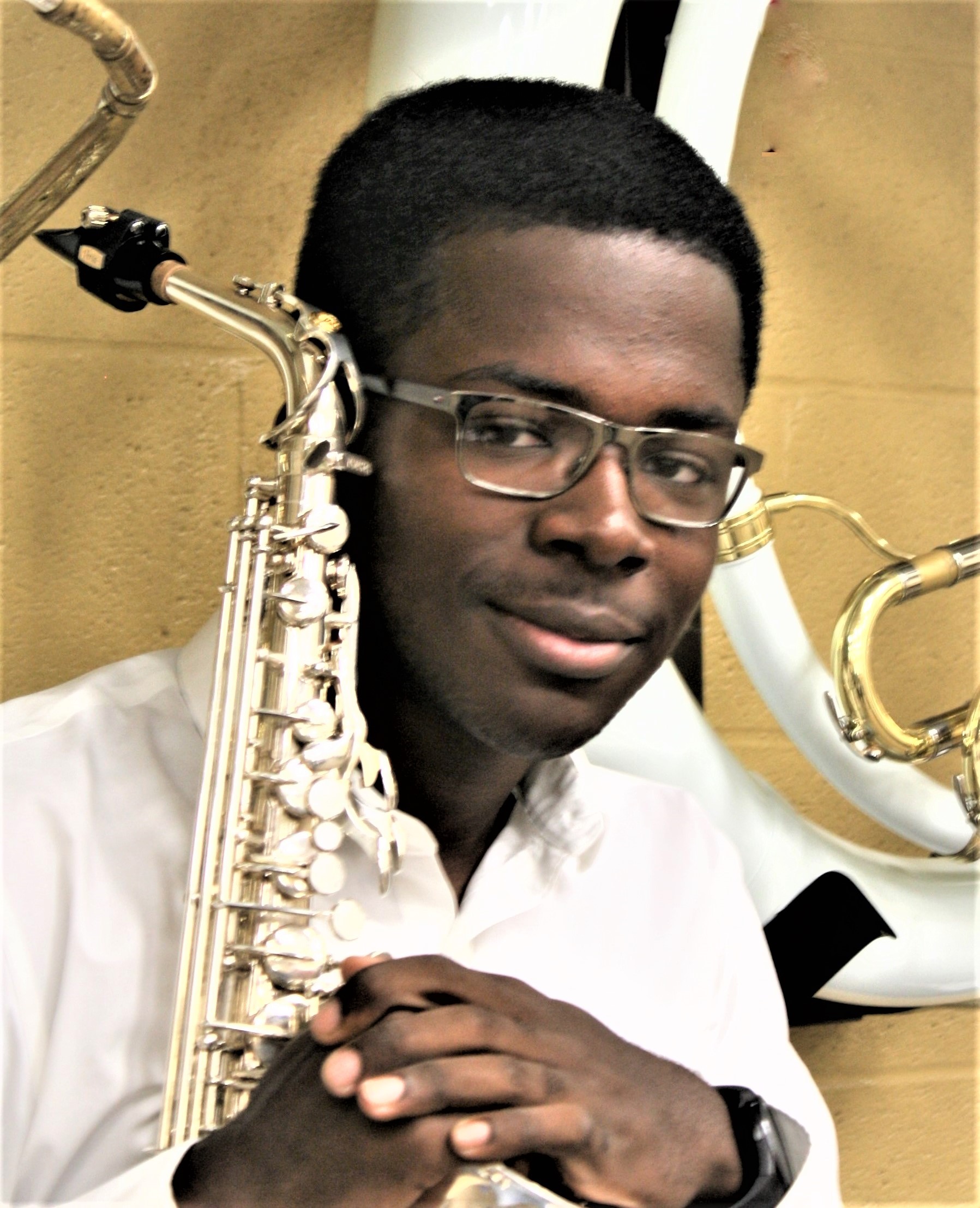 Antwan, one of only two musicians selected for this position, was among a large number of students to audition for the 2019 OMEA (Ohio Music Education Association) All-State Ensembles earlier this year. Students were required to prepare several selections and solos to record and submit by June 1 for evaluation. Professional musicians from across the state ranked the students.

Antwan was a student at Willard PK-8 School and is currently one of the drum majors for the ‘Raider’ Marching Band. Jordan was a student at McGuffey PK-8 and is currently the head drummer of the ‘Raider’ Marching Band. Antwan – and possibly Jordan – will to travel to Cleveland in late January to prepare for concerts featured as part of the 2019 OMEA Professional Development Conference.

Did you work really hard during the 4th 9-weeks of last school year?  If you earned a Grade Point Average of 3.2 or above you can be rewarded for all of your hard work.  Apply for the Renaissance program and receive a Renaissance Card that will offer discounts to area businesses and other benefits.

To learn more about the Renaissance in Education Program, click HERE 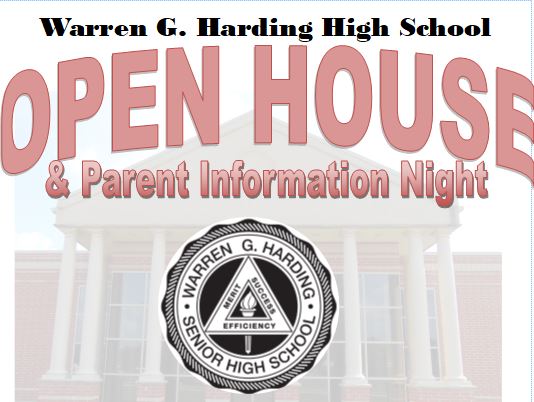 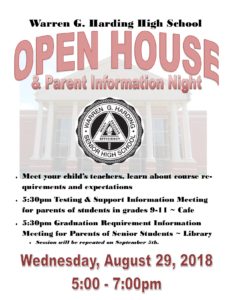 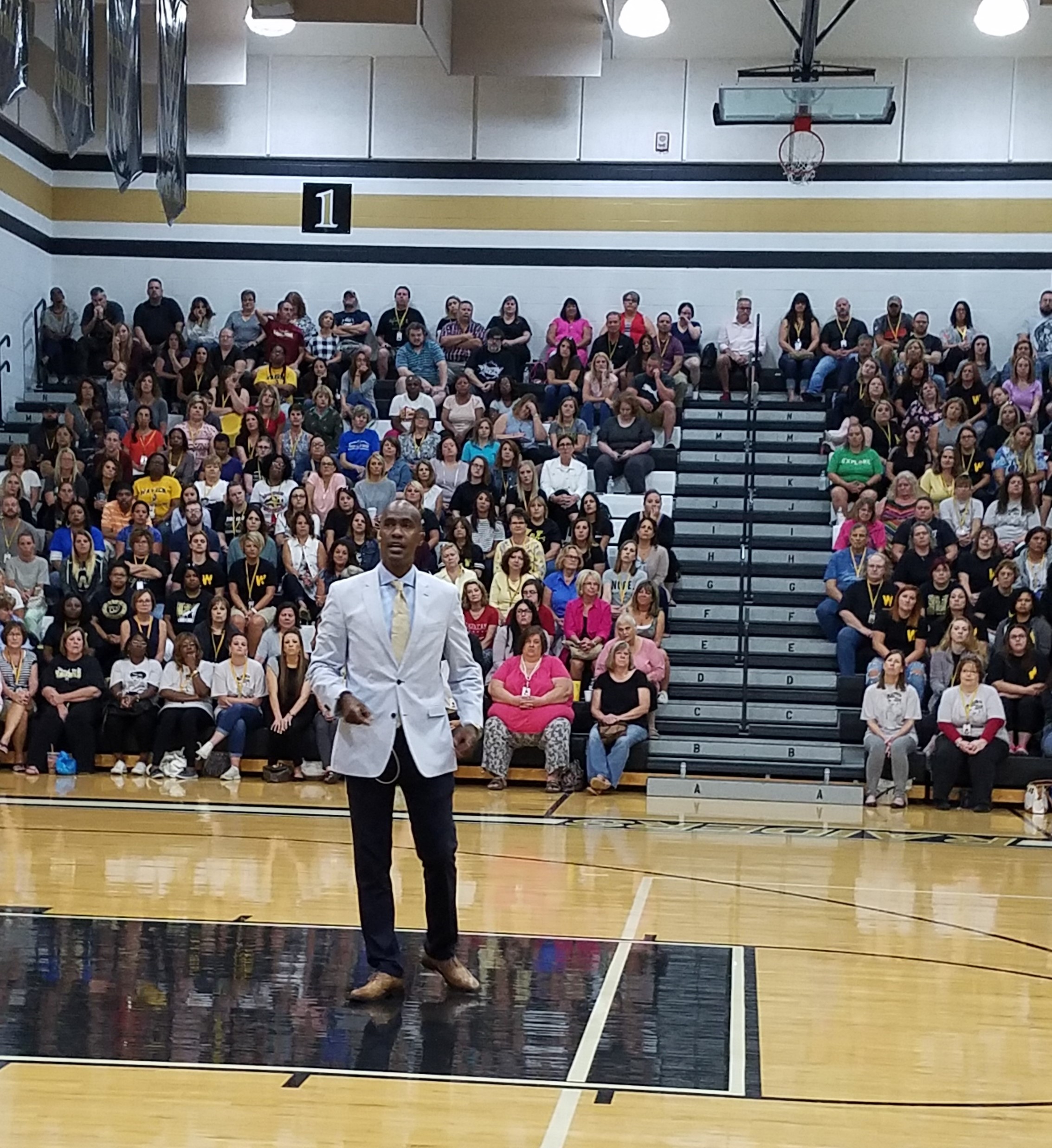 Dr. Tyrone Howard, a professor in the graduate school of education and information studies at the University of California, Los Angeles (UCLA), helped Warren City School District kick off its 2018-19 Equity Initiative for ALL students.

Dr. Howard spoke to hundreds of district employees Friday, Aug. 17, ahead of the first day of school on Tuesday, Aug. 21. The day’s events included discussions on WCS’ foundation in Social-Emotional Learning.

Dr. Howard’s research examines culture, race, teaching and learning. He has published several bestselling books, including “Expanding College Access for Urban Youth” and is the director/founder of the Black Male Institute – an interdisciplinary cadre of scholars, practitioners, community members and policymakers at UCLA dedicated to improving the educational experiences and life changes of males of color.

Dr. Howard was named the recipient of the 2015 UCLA Distinguished Teaching Award. In 2016 and 2017, he was listed by Education Week as one of the 60 most influential scholars in nation.

He advised WCS’ teachers to empathize with their students, but to hold them accountable and set expectations high. He told those gathered inside the gymnasium at Warren G. Harding High School that it is important to recognize and be willing to openly discuss differences and similarities among various cultures and races. 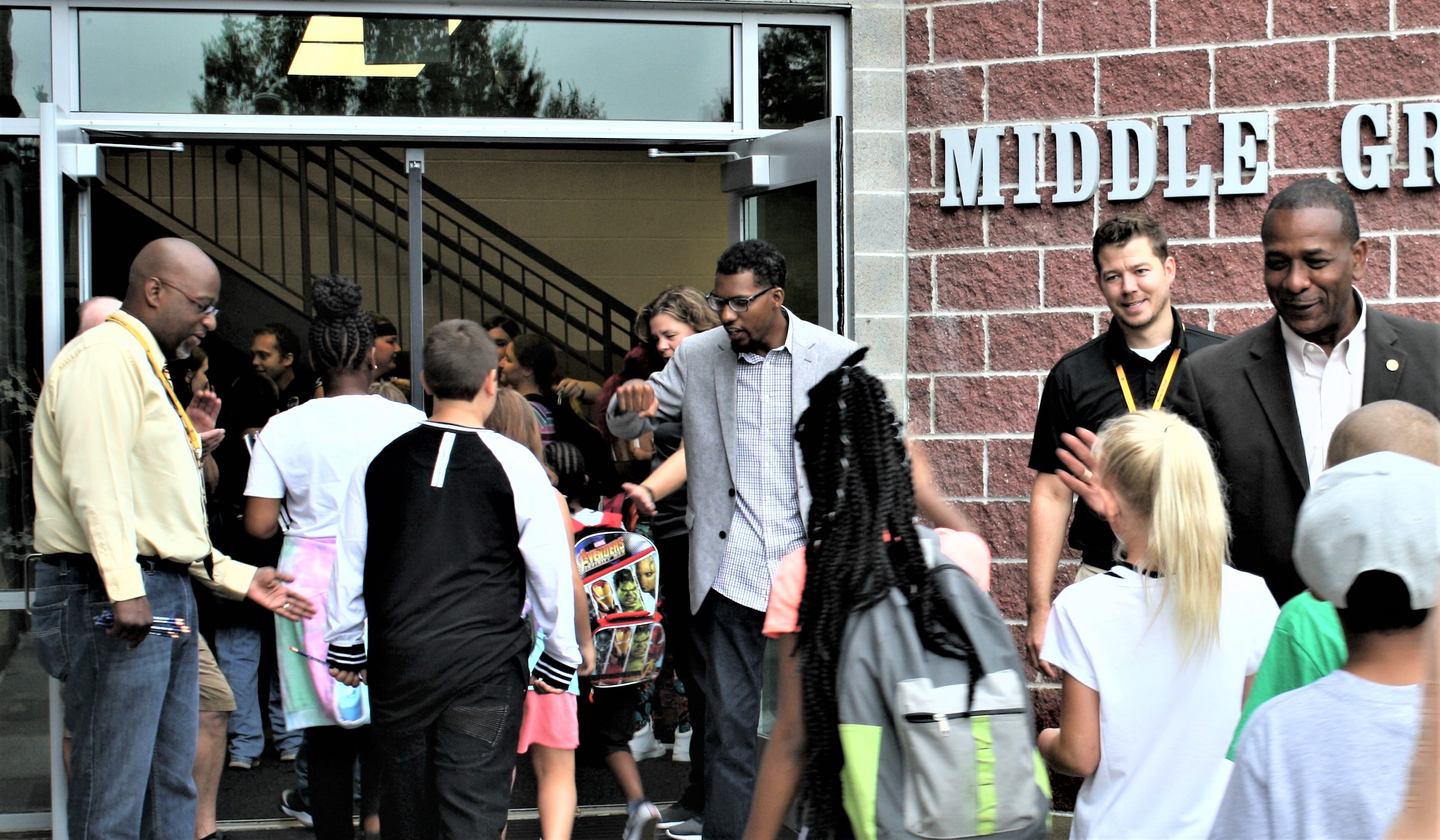 Members of 100 Community Men of Warren and volunteers from various organizations joined school leaders as they greeted and cheered for students the first day of school.

This year marked the second for 100 Community Men of Warren to participate in the United Way’s ongoing effort help the district kick off a new school year.